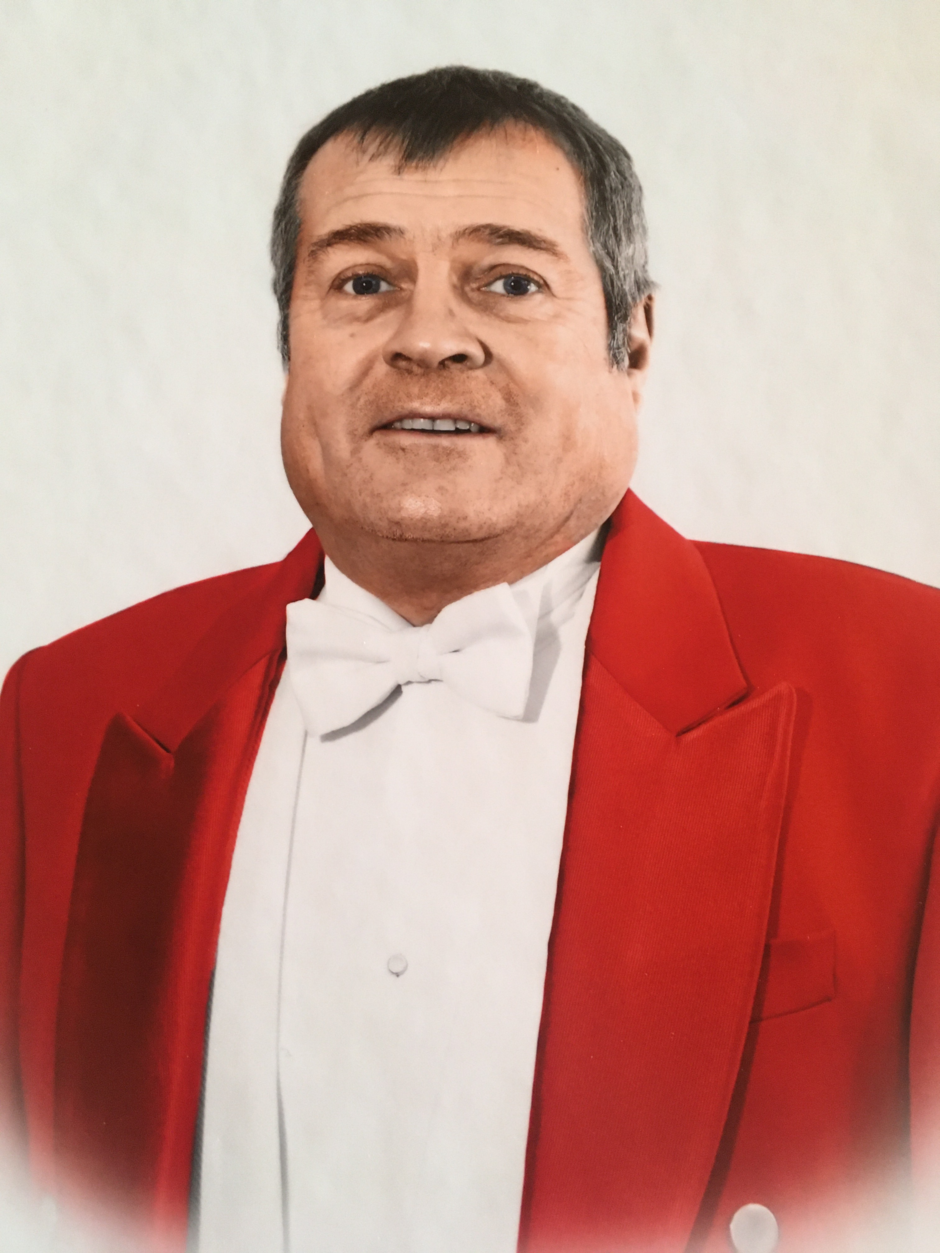 Born in Burscough in 1965, Nigel attended Scarisbrick High School and then went to work in the family transport and warehousing Business, later becoming the managing director in 1995 and is still active in the role.

Nigel have been a keen member of the club since 1973 when he joined as a junior member. His grandfather, Thomas and father, Roger were both members at the time with Roger becoming captain in 1990 and the president in 1998.

He has served on the club’s council for seven years and has been junior organiser, handicap and competition chairman and four years as green chairman. As well as playing for the club in their handicap and scratch teams.

He now lives in Scarisbrick with his wife Shirley, they have four children, two sons Daniel and Tom who are both members of the club, and their two daughters Natasha and Samantha. They also have three grandchildren Joe, George and Charlotte. 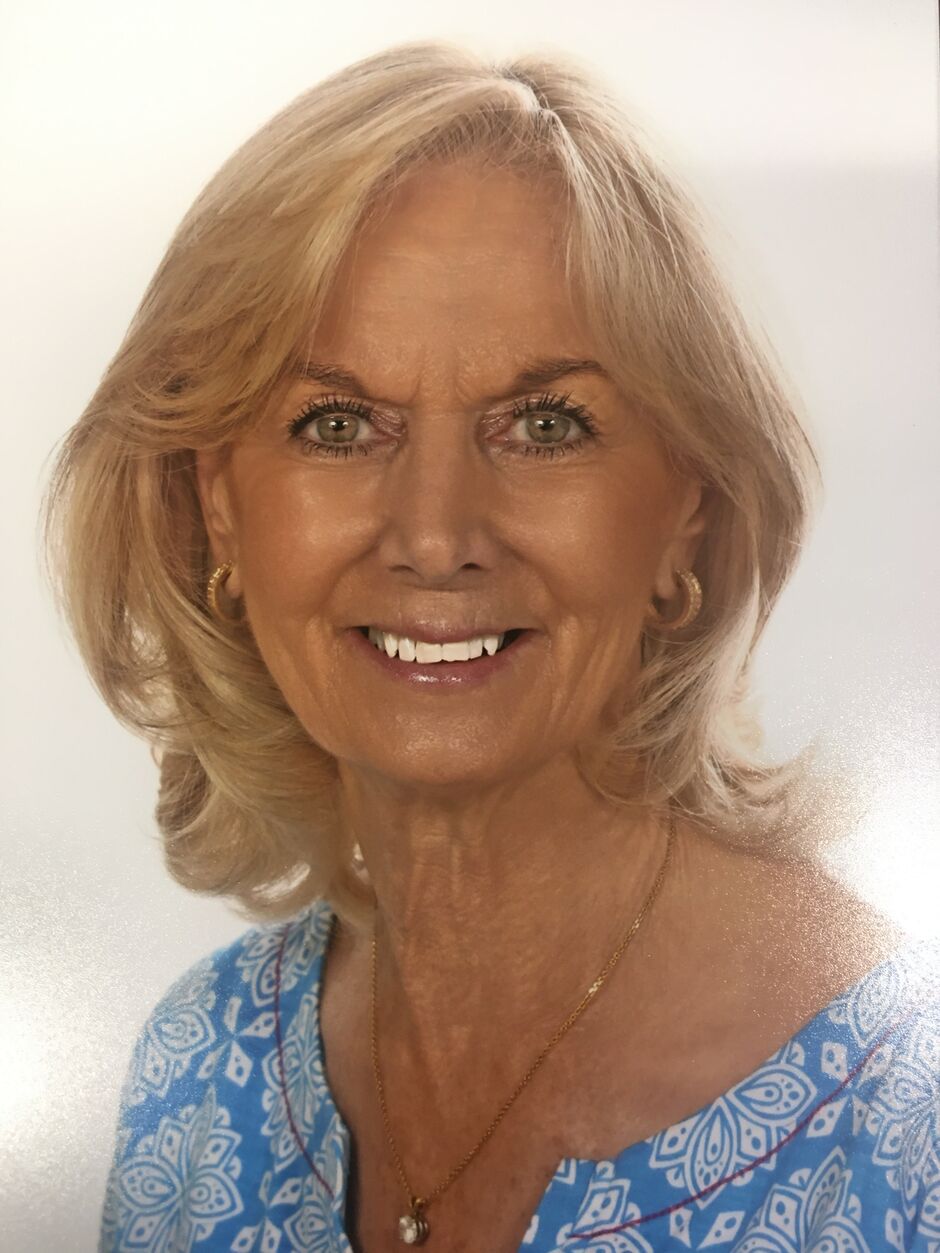 Beryl grew up in Maghull after leaving school trained to be a nurse at Ormskirk Hospital, after qualifying did further training in accident and emergency and intensive care. In  1973 married Jackson and shortly after moved to Yorkshire where she was a ward sister on a male surgical ward until her first son Alastair was born in 1981 her second son Neil was born in 1983. Beryl now has 4 grandchildren.

In 1985 returned to nursing in a gp surgery.

The family returned to Ormskirk in 1988 and Beryl continued her career in a gp surgery in Ormskirk creating an extended nurse role following training in asthma, diabetes, family planning and chronic disease management.

Beryl started playing golf at the Beacon, then at Houghwood before joining Ormskirk in 1999.

She has served on the Ladies Committee as competitions and handicap secretary, also course advisory committee, and captained the handicap team.

Beryl an enthusiastic golfer and is keen to promote and encourage ladies golf. 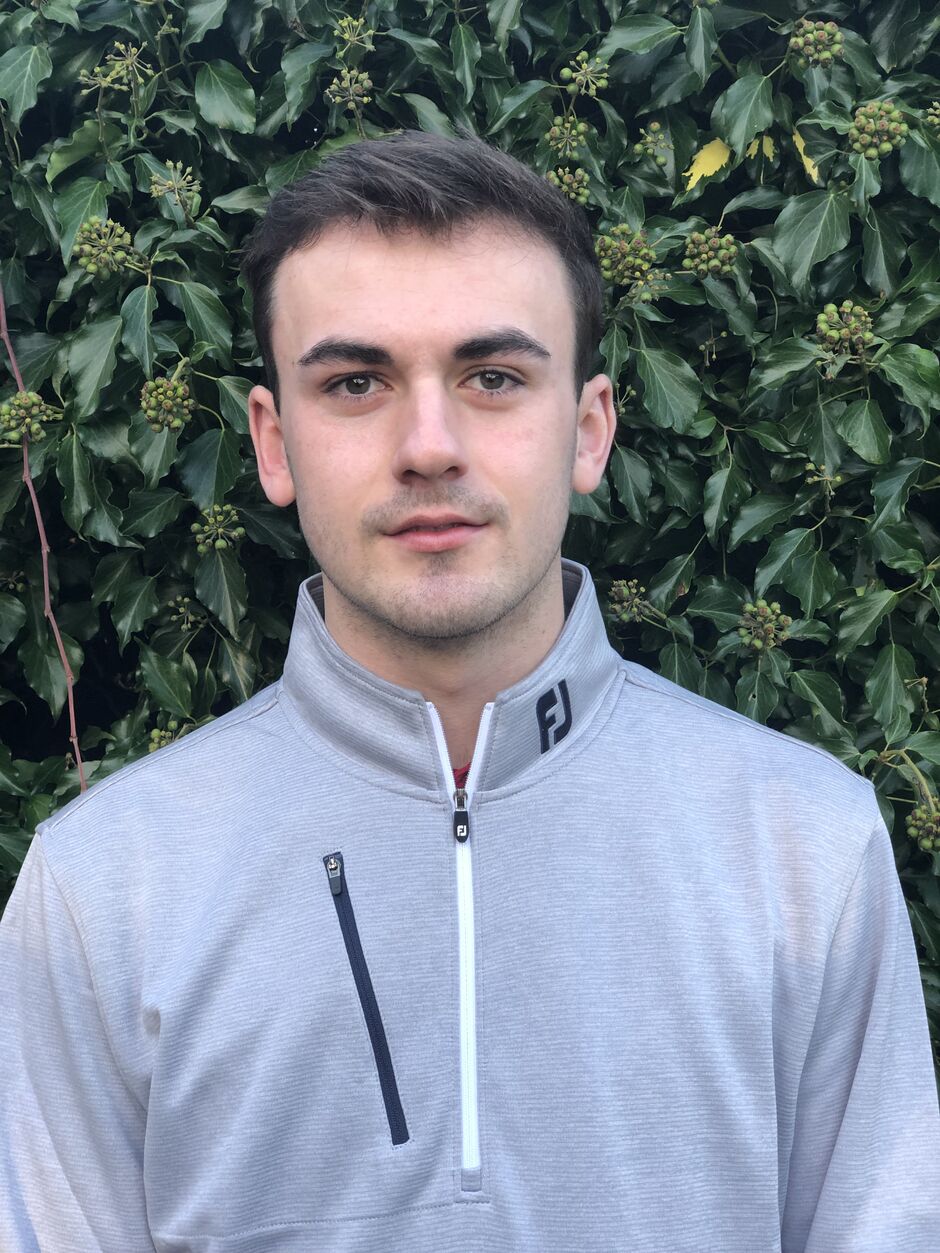 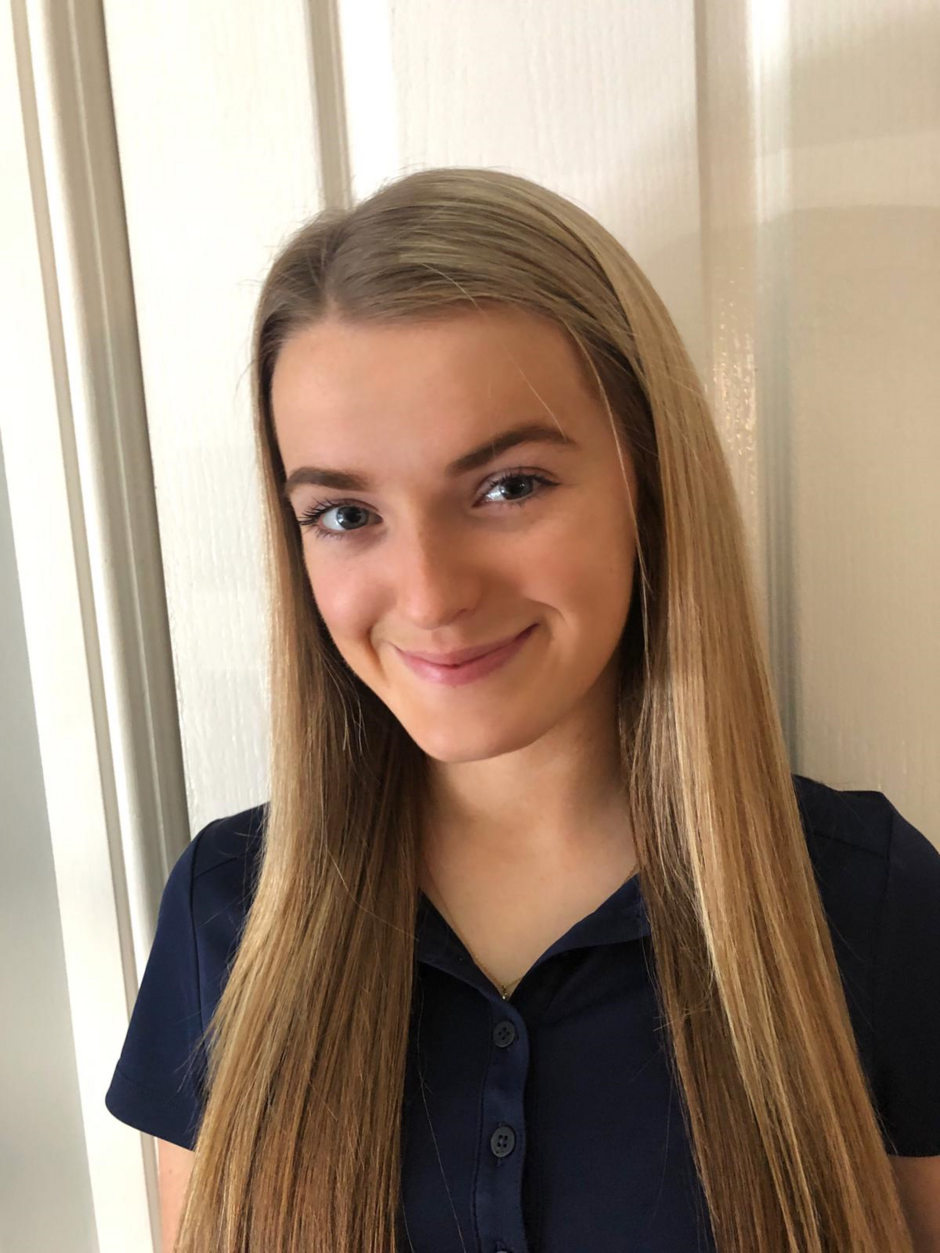